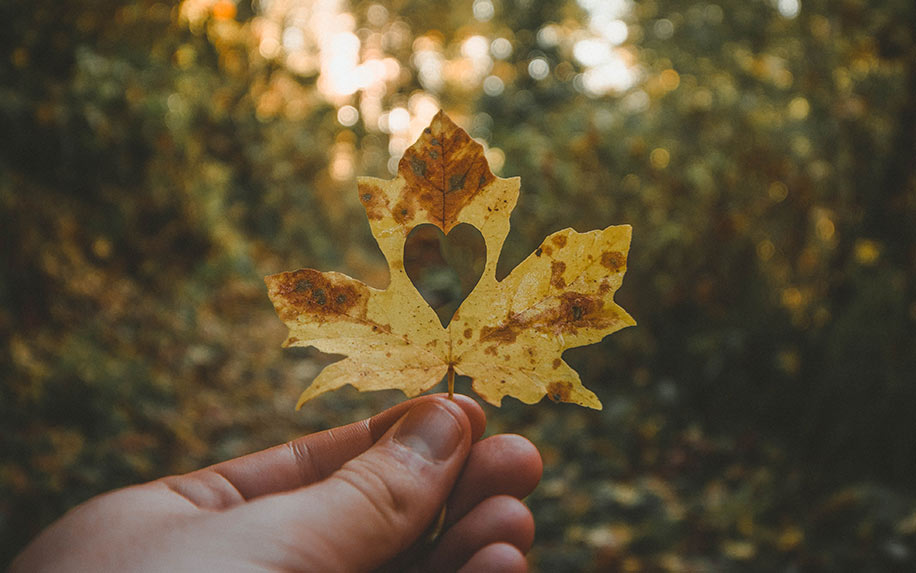 Acute coronary syndrome is not a commonly known term. Most people will not have heard of ACS, but they will almost certainly have heard of heart attack or angina. Acute coronary syndrome is an umbrella term for coronary artery diseases and conditions that result in the blood supply to the heart muscle becomes blocked suddenly, according to the American Heart Association. Find out everything you need to know about a heart attack here! That sounds quite dramatic, and it is. There are dozens of reasons someone might develop acute coronary syndrome (ACS) but all of them require immediate medical treatment or the patient could in all likelihood die. The severity of the condition varies, it can come and go, but it is universally dire. What is Acute Coronary Syndrome? Acute coronary syndrome is a term doctor use to accurately describe conditions like heart attacks. A heart attack is not a very precise term, so doctors use ACS to let other doctors know exactly what is happening. In a life or death situation like an acute coronary syndrome, the patient will be grateful for the rapid communication. When the blood supply to the heart is halted, the heart will start to die. If the supply is only reduced, there is a chance it could still start to die because there is a lack of oxygenated blood. The heart muscle does not repair itself well, so if a patient survives an ACS, their health is likely to be severely deteriorated, in many cases never recovering. Recent breakthroughs with stem cells have raised the hopes of repairing damaged hearts, but widely available treatments are still possibly decades away.

Some factors can increase the chances of developing ACS. These include: Smoking – Smoking causes fats to redistribute around the body, resulting in veins and arteries that are clogged with plaques, and the heart to have an unhealthy amount of fat surrounding it, making it more difficult to pump blood. Nicotine also raises blood pressure. There are dozens of reasons smoking is bad for the health, but the effects on the heart and cardiovascular system are amongst the most severe. A buildup of cholesterol from smoking in and around the heart’s main blood supply hugely increases the risk of ACS. High Blood Pressure (Hypertension) – Known as the “silent killer”, hypertension is one of the most common conditions amongst American adults, and as many as 1 in 3 have it, of whom only half have it under control. High blood pressure increases the risk of coronary heart disease and stroke substantially, and unless brought under control, can represent one of the highest risks to mortality for adults. Hypertension – damages blood vessels, which can then become clogged and cause infarctions (blockages) and aneurysms. The heart has to work much harder to maintain the higher blood pressure hypotension brings, so the risk of heart failure is increased substantially. Diabetes – Untreated diabetes can cause cardiovascular disease, ACS, and stroke. Peripheral artery disease is also a factor. It can damage the nerves in the heart, making it much less efficient. Inactivity – Being physically inactive reduces the efficiency and fitness of the heart and cardiovascular system. This is one of the leading causes of ACS. Genetic Predisposition – If you have a family member who has suffered from ACS, you will have a higher likelihood of developing the condition yourself. This is mostly due to your genes. The programs that tell the body how to form and work can mutate or the wrong ones can be selected during evolution. There is currently nothing that can be done about this except maintain a healthy lifestyle to reduce your risk of developing ACS.

Signs and Symptoms of ACS

If you think you have any of the following symptoms, contact the emergency services or visit your nearest emergency department immediately. The symptoms of ACS include: By avoiding or mitigating the risk factors mentioned above, a person can maximize the likelihood of not developing ACS. However, for some, cardiovascular disease is an inevitability. It is therefore essential to know how to prevent the condition. There are a lot of drugs used to help prevent ACS. These include warfarin, aspirin, beta-blockers, and CBD. The effects of these drugs are well known, except for CBD, which is only just being correctly understood.

CBD and the Endocannabinoid System

Cannabidiol is an extract of the cannabis plant. It was illegal for many decades, but the apparent medical benefits of CBD are becoming more widely understood, and some countries and many states within the US have legalized it for therapeutic use. Unfortunately, the prohibition of cannabis has led to it being poorly studied and understood, CBD included. It is understood that overactivation of the ECS during some forms of shock or heart failure can contribute to a worsened outcome for the patient. In other words, when someone develops ACS, their ECS is turned on too high and harms the heart. This is via the activation of CB1 receptors. CB1 receptors are also related to some of the contributing factors in ACS. Alterations in plasma lipid concentrations, chronic inflammation, resistance to insulin or leptin, and obesity, are all related to and regulated by the ECS, and to the CB1 receptor in particular. Another endocannabinoid receptor, the CB2 receptor, seems to limit these effects when activated, particularly the inflammation response. When they are working correctly in tandem they help the body keep itself in check or homeostasis. However, when a shock or an MI develops, they are sent out of kilter and can cause damage. That is the theory, at least. How to Use CBD Because dysregulation of the ECS seems to contribute to several cardiovascular diseases, many of which are included in ACS, the use of CBD could be an essential preventative. CBD broadly interacts with the endocannabinoid system, seeming to help regulate the interaction of other cannabinoids in the endocannabinoid system as opposed to reacting directly with the receptors themselves. This broad, regulatory effect makes CBD an ideal candidate for exploring as a viable treatment for acute coronary syndrome. If it can be proven that it reduces or regulates the damage done by the disrupted CB1 and CB2 receptors during periods of shock, it could potentially save lives and improve the prospects of people recovering. That is a lot of complicated, technical jargon. In essence, CBD helped reduce the damage from heart dysfunctions by lowering inflammation, stopping so many cells dying and helping the heart heal properly. This is quite remarkable. Not many drugs have such a broad, positive effect. At this point, there are two avenues for the use for CBD. One is as a preventative, the other is to help during ACS. Preventing ACS with CBD Cannabidiol is highly tolerable, meaning you can take it in relatively large quantities and not suffer from severe side effects. It is also not psychoactive, unlike its close cousin THC. By not affecting the mind in the way THC does, CBD gives the regulatory effects without being noticeable or disruptive to a person’s lifestyle. The long-term safety record of CBD is not as well-known as some other drugs because it has not been as extensively studied. However, people have been ingesting cannabis for centuries and have few side effects, so it can be assumed that long-term CBD use is relatively harmless. Other effects of CBD are generally positive too. It reduces stress, has a general mood stabilizing effect, is a powerful antioxidant, works against some forms of seizure, prevents some forms of tumors from growing and spreading, and is a very effective anti-inflammatory. In general, taking CBD regularly, on the recommendation of a doctor, seems like a good idea if you are at risk of ACS. Treating ACS with CBD There is potential for CBD to be administered during ACS or after ACS has occurred. It could help mediate the effects of the heart attack and could help in recovery by restoring balance to the ECS. This is purely speculation, it has not been explored in this way. However, in consultation with your doctor, it could undoubtedly be safely incorporated into a recovery plan for ACS. CBD can be consumed in several ways. As Cannabis – One way of getting a dose of CBD is to smoke, vaporize or eat cannabis. As there are lots of other chemicals involved, the effects of CBD would be hard to isolate. There is also evidence that cannabis can raise the blood pressure, not necessarily a good idea for people at risk of ACS. Also, being high all the time is not recommended. However, this is a popular choice among users and the health benefits will still apply. Pure CBD – Pure CBD is available on prescription where it is legalized. It comes in the form of an oil. This is ideal for the treatment of ACS as it can be precisely measured and therefore effects can be evaluated. CBD oil does not taste amazing, but it is not intolerable. Mixed with many forms of food or drinks, it is easily hidden in the diet so the user gets all of the benefits without the slightly gross taste. Vaporized – If a patient is immobilized, vaporization of CBD could be the best method of getting it into the blood. Medical vaporizers can be easily set up to fill a bag with pure vapor and an assistant can administer this easily if needs be. If CBD is illegal where you live, it is not recommended you obtain it for any reason. This is both to avoid trouble with the law and to prevent you from obtaining CBD that is not pure or is adulterated in some way. Furthermore, please understand that while the vast majority of the evidence suggests that CBD would be an excellent option for preventing and treating ACS, much more research is needed in this area and the results are far from conclusive. For this reason, we don’t recommend that anyone use CBD oil as a treatment without first consulting their family doctor.